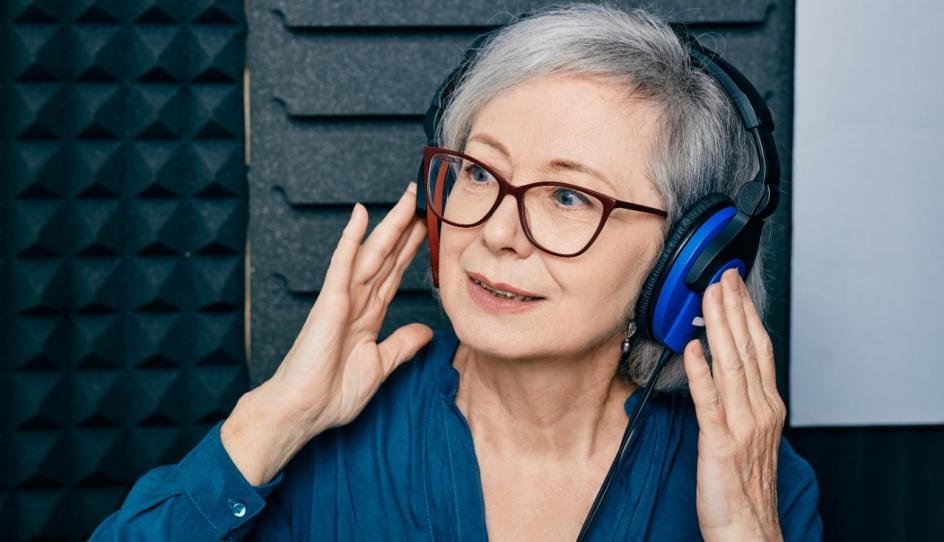 Causes, symptoms and diagnoses, plus new treatments on the horizon that may help you get relief 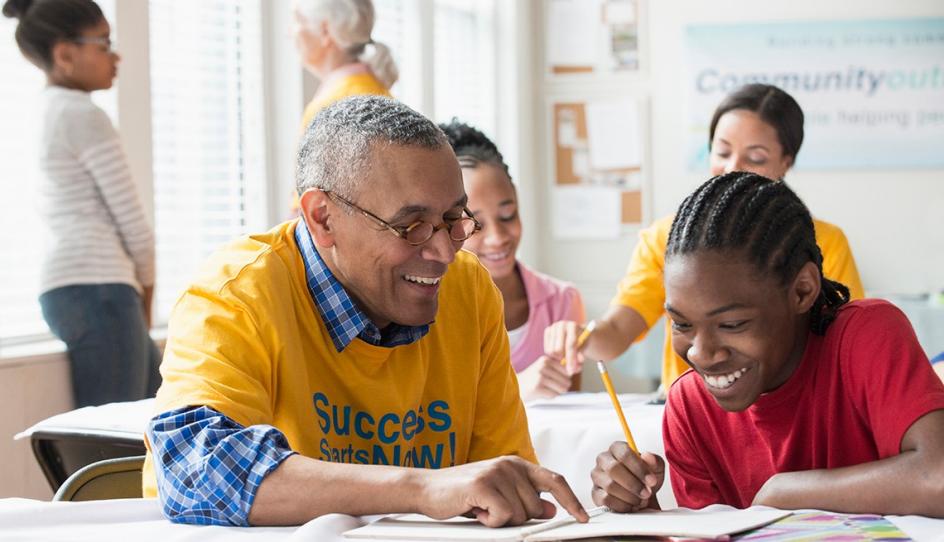 We Hear You Now

I am a best-selling author and award-winning ghostwriter. My first book, Jon Jerde in Japan: Designing the Spaces Between, was published in April, 2000 by Balcony Press, and became number 4 on The Los Angeles Times Hardcover Nonfiction Bestseller List.

My second book project was as ghostwriter/collaborator for Kathy Kriger, aka Mme Rick, on Rick's Cafe:Bringing the Film Legend to Life in Casablanca (Lyons Press, 2012). The book was chosen as a notable memoir by Publishers Weekly.

In addition, I cover trends in engineering education, medicine and medical technology for U.S. News & World Report and AARP as well as answering readers most puzzling questions including: Will engineering grad school help me get a job? Why doesn't Medicare pay for hearing aids? Where can I get the best cancer care? How can I protect myself from dangerous falls?

My articles on personal finance, travel and lifestyle have appeared in Bankrate.com, Arrive magazine, Reader's Digest, Smithsonian.com, and More magazine.

The book was chosen by Publishers Weekly as a Memoir Notable Pick for the Fall 2012, and is being shopped as a TV series.

For more than 60 years, tourists visiting Casablanca asked to see Rick’s Café Americain only to discover it never existed. Warner Brothers had built the entire set on a studio back lot, using thousands of photos of Moroccan buildings, street scenes, and costumes. It was a Hollywood fantasy. That is, until Kathy Kriger came along. A member of the U.S. diplomatic corps in Morocco, she decided after the turmoil of 9/11 to bring the imaginary gin joint to life in a run-down ’30s mansion.

In Rick’s Café, Kriger brilliantly takes us through the back alleys of the souks, the overflowing food stalls of the Marché Central, and the shadowy networks of the Moroccan business world, all while playing director, casting director, and lead actress. But instead of letters of transit, she begged for letters of credit. The governor of Casablanca watched her back instead of Captain Renault. And at the piano, playing “As Time Goes By,” was not Sam but Issam Chabâa. Along the way, she encountered paper pushers with greasy palms, absent architects, mad chefs, remarkable craftsmen, and surprising allies. It took two and a half years—and all her diplomatic skills—but Rick’s Café opened in March 2004 to rave reviews. Now, as Captain Renault says to Major Strasser, “Everybody comes to Rick’s.” Here is the remarkable story of how one woman turned Hollywood fantasy into Moroccan reality and made her dream come true.

"I needed someone to help me find my voice and structure my story. Three years later I touched base with a friend from my years in Tokyo, Cathie Gandel, and asked her if she might be interested in collaborating with me on a book recounting my adventures creating and running Rick’s Café. I provided Cathie with a tome of a narrative covering events up to the opening of Rick’s as well as hundreds of emails I’d sent friends over the years that better expressed my personality, indefatigable optimism and sense of humor. Cathie managed to weave all this together into a structure that worked and we fed off each other’s ideas and enthusiasm. During two visits to Casablanca Cathie saw Rick’s in action, even witnessing some of the scenes recounted in these pages. She also became a part of our Rick’s family. This book would not exist without Cathie’s help and I am profusely grateful." - Kathy Kriger, author and Mme. Rick 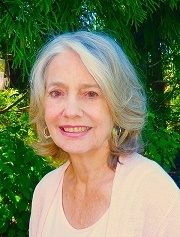