The book was chosen by Publishers Weekly as a Memoir Notable Pick for the Fall 2012, and is being shopped as a TV series.

For more than 60 years, tourists visiting Casablanca asked to see Rick’s Café Americain only to discover it never existed. Warner Brothers had built the entire set on a studio back lot, using thousands of photos of Moroccan buildings, street scenes, and costumes. It was a Hollywood fantasy. That is, until Kathy Kriger came along. A member of the U.S. diplomatic corps in Morocco, she decided after the turmoil of 9/11 to bring the imaginary gin joint to life in a run-down ’30s mansion.

In Rick’s Café, Kriger brilliantly takes us through the back alleys of the souks, the overflowing food stalls of the Marché Central, and the shadowy networks of the Moroccan business world, all while playing director, casting director, and lead actress. But instead of letters of transit, she begged for letters of credit. The governor of Casablanca watched her back instead of Captain Renault. And at the piano, playing “As Time Goes By,” was not Sam but Issam Chabâa. Along the way, she encountered paper pushers with greasy palms, absent architects, mad chefs, remarkable craftsmen, and surprising allies. It took two and a half years—and all her diplomatic skills—but Rick’s Café opened in March 2004 to rave reviews. Now, as Captain Renault says to Major Strasser, “Everybody comes to Rick’s.” Here is the remarkable story of how one woman turned Hollywood fantasy into Moroccan reality and made her dream come true.

"I needed someone to help me find my voice and structure my story. Three years later I touched base with a friend from my years in Tokyo, Cathie Gandel, and asked her if she might be interested in collaborating with me on a book recounting my adventures creating and running Rick’s Café. I provided Cathie with a tome of a narrative covering events up to the opening of Rick’s as well as hundreds of emails I’d sent friends over the years that better expressed my personality, indefatigable optimism and sense of humor. Cathie managed to weave all this together into a structure that worked and we fed off each other’s ideas and enthusiasm. During two visits to Casablanca Cathie saw Rick’s in action, even witnessing some of the scenes recounted in these pages. She also became a part of our Rick’s family. This book would not exist without Cathie’s help and I am profusely grateful." - Kathy Kriger, author and Mme. Rick

Jon Jerde in Japan:
Designing the Spaces Between

This story of how a freewheeling American architect and a staid Japanese developer worked together to create Canal City Hakata, an extraordinary retail/entertainment project in Fukuoka, Japan, became number four on The Los Angeles Times Hardcover Nonfiction Bestseller List in July, 2000.

From age-defying beauty serums to tummy tucks and a penchant for sushi, boomers have made billion-dollar industries out of countless products and services that barely existed when the first of the 78 million-strong generation was born in 1946.

They're young, they're hungry and they're coming to a workplace near you.

Lingo every investor should know

Tips to help your garden grow -

It's the time of year when gardeners begin to fidget. The perennial beds are bedraggled. The shrubs need pruning. Before you get your hands dirty, these tips from experts will help you save time and money — and make your garden easier to tend as the weather heats up.

Buying a Hearing Aid - Print and online - AARP Bulletin, May 2011

A hearing aid will not completely restore your hearing — and there's no evidence yet that it will prevent dementia — but you can "expect substantial benefits," says Sergei Kochkin, who heads the Better Hearing Institute, an industry-funded nonprofit.

Numbers you need to know for financial security

When Patrick McGovern dons his Royal Purple latex gloves, the “Doctor Is In.” But this doctor isn’t working with live bodies; his “patients” are pottery sherds from ancient China, Egypt, Lebanon and even Honduras. 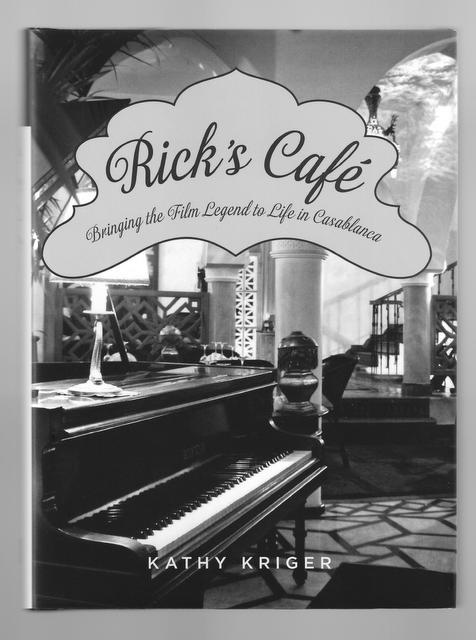 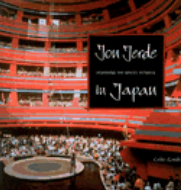